Gosha is taking a well-earned rest enjoying her new status quo in Cheyne Heath for a bit while I venture farther afield to a whole new world for the first novel of an epic fantasy series.

I’ve been thinking of writing epic fantasy for a while, but wanted to do something different than orcs and elves (not that I have anything against them). I was wandering through Artist’s Alley at Gen Con a few years ago and, inspired by the artwork, started playing with the idea of a world where magic has caused the evolution to sentience of more than just apes.

As of today, I’m 75% through my first draft of Book1 of the series, and excited to get it finished because I have a new series set in the world of Cheyne Heath featuring a fan-favorite character to get to next. 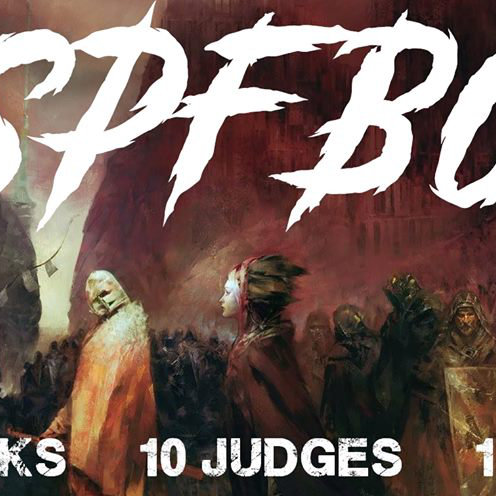 I’m entered into SPFBO 7 and was lucky enough to be asked by Justin at the great book blog, FanFiAddict, to do an interview, which you can read here. Waking the Witch made it past the first cut! You can check out all the other fine titles in my bracket here.

While the manuscript of the first book in my new high fantasy trilogy is off with my fabulous beta readers, I’ve started a new project featuring a fan favorite from The Witch of Cheyne Heath series. The first of a series of novellas, it’s the origin story of a very, very old witch. I thought… 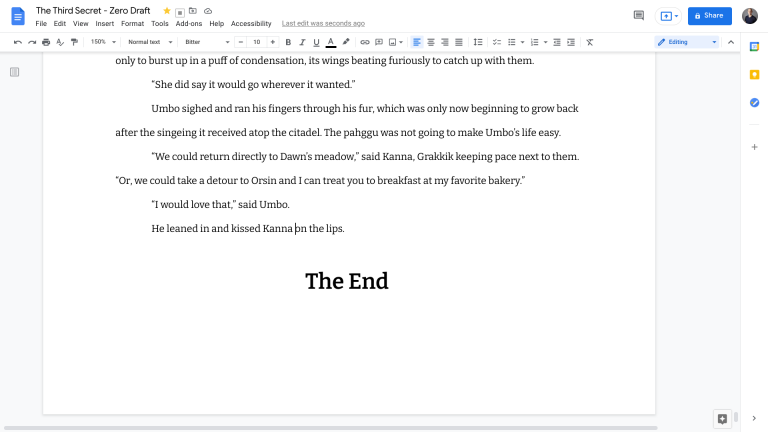 A “zero draft” is a very rough first draft filled with typos and plotting errors, and dotted with notes from Past Witold to Future Witold of things to research and fix. I started the draft in January, mid-pandemic, and had a lot of trouble getting into the flow of writing again, not having worked on…