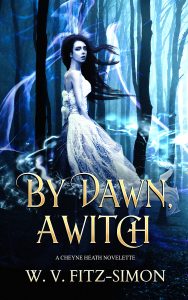 A mystical oath, a jealous god, and a young woman trying to make her mother proud.

Deep in the past, before the beginning of history, in a world where a witch’s magic can mean the difference between life and death, a deadly summoning ritual starts a war between celestial beings that will echo across the millennia, and a young woman must play the gods against each other to save herself and become the first modern witch.

Also in this series: 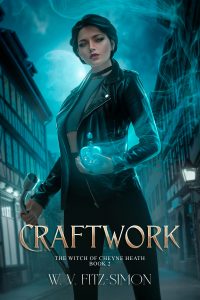 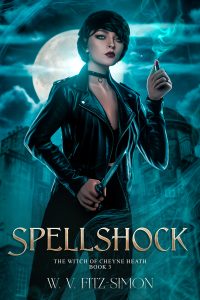 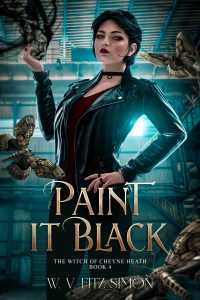