Morag’s boots slipped on the wet cobblestones as she ran in search of Feargal, her heavy woolen skirts wrapping around her calves and threatening to trip her to her death, but she would not stop until she knew her son was back at home and safe in front of the fire. Not in a hundred years had the Gerrag been known to venture beyond the rocky coast and up the hills into the village, but still, on every night of the dark moon, every lamp on every corner was set to burn the long night, regardless of expense, every door and window shuttered fast and only the bravest daring to venture out in groups no further than the Drowning Man, where the village ended and their sorry excuse for a waterfront began.

Memories were long in the low hills, but not a single story remained of a time before the Gerrag, with its teeth like knives that could sever the head of a porpoise from its body and leave its mangled corpse to wash up stinking on the pebbled beach, though the tales the old harridans traded, as the needles blurred between their knotted fingers in the knitting of aran sweaters to keep the men warm upon the waves, were rich with young fools who went to the water under the starlight to prove their worth against the monster and who returned having traded a limb or an eye for a place in the tales, if they returned at all.

Hammering on the door of her sister’s house in vain hope that the idiot child might simply have forgotten to send word with any number of the neighbors making their way up from the nets to a huddled night of warmth, she glanced up at the Great House at the top of the hill and cursed beneath her breath. The boy had been mooning about the village since the wind had changed over the Lord’s eldest, a saccharine thing with precious little between her ears and barely a fig to give for the boys down the hill.

“Morag, what is it?” said Aibreann, only cracking the door open so as not to let in the night. “The sun’s an hour past down. What are you doing abroad alone?”

“Is Feargal in there? He’s not at home. I’ve not seen him since morning.”

“Oh, be calm, you old worrywart. I saw him go down the pub with your man not an hour ago.”

Morag shook her head and was halfway down the lane before her sister finished her sentence and into the front parlor of the Drowning Man before Aibreann had replaced the bar across the door and put her shawl back on the peg.

“Keevan,” Morag hissed as she bore down on her husband standing proud and glowing in the firelight among his fawning cronies, a mug in his hand. “Where’s the boy?”

“He went to the water, Mother,” he said with a laugh and cheer from his lackeys. “He won’t be a boy tomorrow. Tomorrow that stuck up girl up the hill will see him for the greatness he has in him.”

“You’re a fool,” she spat at him, jabbing her finger at his chest. “Your mother told me you were a fool. She pulled me aside on our wedding day and told me so, said she wouldn’t fault me if I ran. But I didn’t believe her. I was the fool then.”

Turning on her heel, she marched out into the night, down the muddy path to the water, hiking her skirts above her ankles.

“Feargal,” she cried at the top of her lungs from the edge of the rickety pier, the sound of her voice carried off across the water and out to the endless sea.

“Feargal,” she cried, the tide flowing in, pushing the waves to lap at the posts, and setting the boats to creak and knock at the splintered and buckling wharf.

“Feargal,” she cried, the cold wind blowing the stench of moldering brine off the shale, a slow and steady crunching of footsteps approaching in the dark.

“Feargal,” she said with a sigh of relief, turning toward her son, ready to sweep him up in her arms and forgive him.

But it wasn’t Feargal.

The stories the old women told of the Gerrag were wrong, she thought. Its teeth were indeed quite short, and not one of the tales told of the color of the Gerrag’s eyes, the blue and green of sea glass with a glow like the glittering stars in the sky above its matted head. It was its claws that were big and terrifying, long like knitting needles and shining like her father’s carving knife, even under the dark moon.

If she had been younger, her legs might have been strong enough to carry her back up the hill. But she wasn’t, and her skirts were heavy, and the night was dark, and the water was closer than the village, and at night, when she sat by the stove up in her little cottage with her husband in the pub and her son out courting, she had always thought herself to be alone and lonely.

But then she wasn’t, and now she was. And that was to be the end of it. 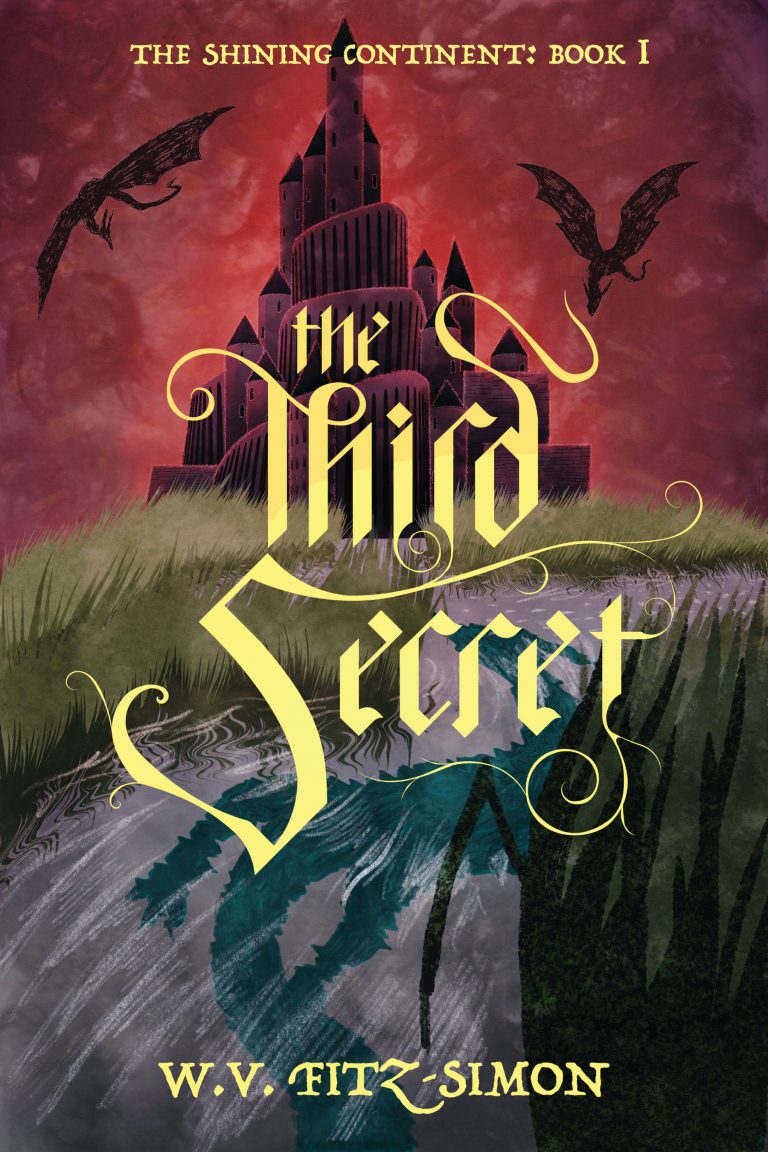 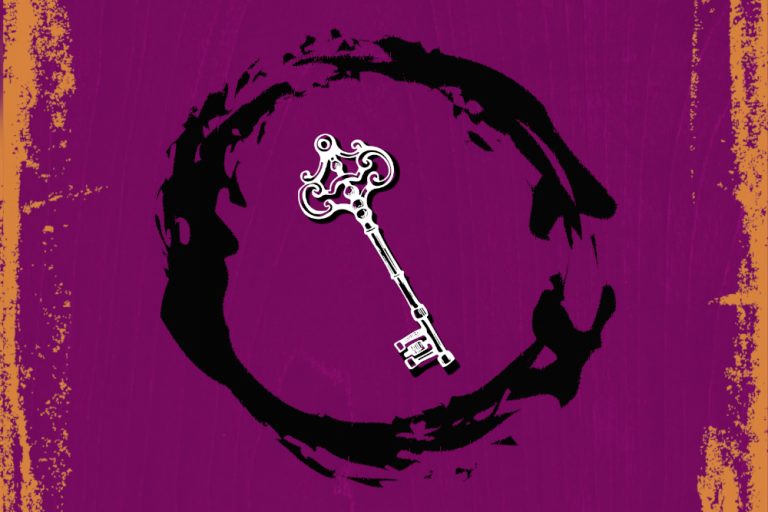 Sixteen minutes before the mark was scheduled to arrive. Why had she agreed to take on this ill-conceived fiasco of a job? The money: a thousand silver drachms divided three ways. She needed the money. She always needed the money. “Deyva, what are you doing?” Sami dropped her fabricator’s wands and grabbed Deyva’s fingers to…