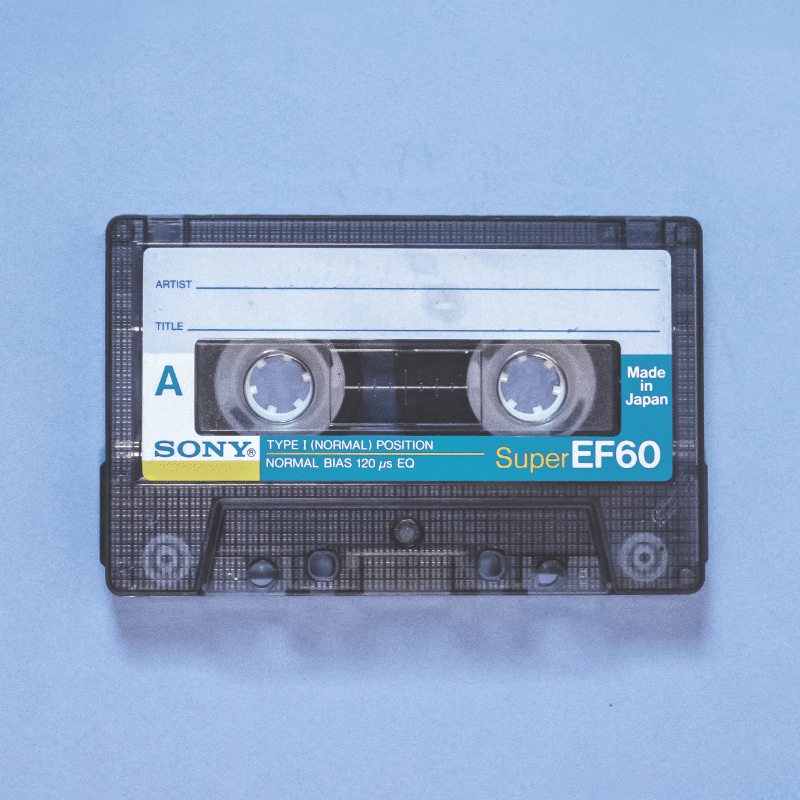 A playlist of some of the music I listened to while writing Waking the Witch. It contains a lot of instrumental music, some movie soundtracks, and a bit of Post-Punk and New Wave music. It features a few tracks from a double album by Poison Girls.

I used to record my albums on cassette so I could take them with me to school. The Poison Girls album, Songs of Praise, was a double album and wouldn’t fit on one side of a C90 cassette. For some reason I only taped the first album and put something else on the other side. I have a feeling it was the Damned. Maybe the Black Album. I ended up never listening to the second Poison Girls disc, but the first one I could sing for you now from beginning to end. 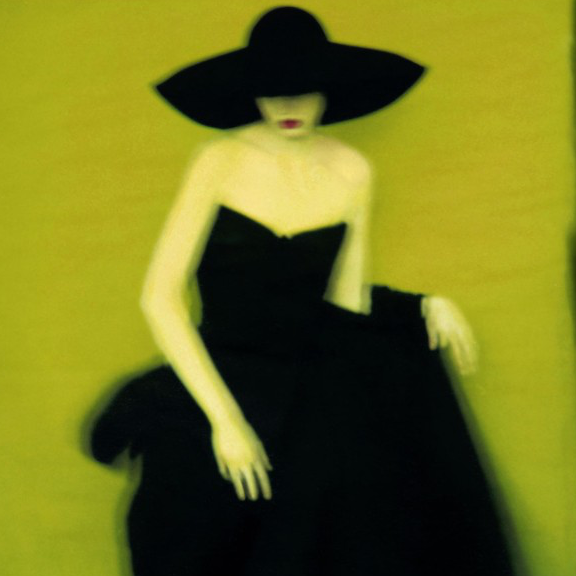 I see Gosha’s photography as something between the stylized maximalism of Pierre et Gilles, and the impressionism of Sarah Moon. Both styles would work well to take advantage of the tendency for Gosha’s visions to be captured on emulsion. 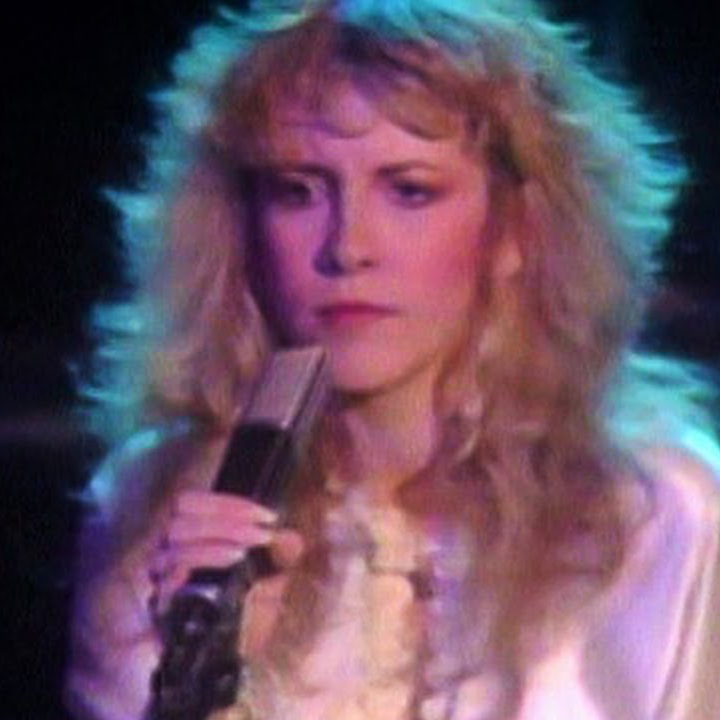 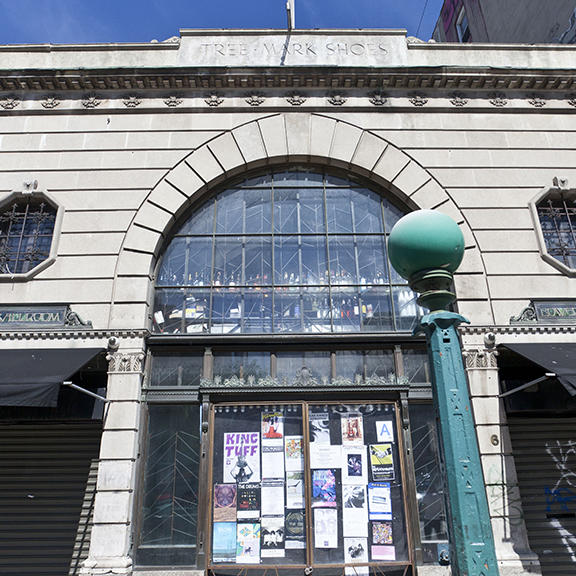 The Comet Club, stronghold of usurpers to the sainthood of Shadow and workplace of Johnny and Alfie, I pictured in my mind as a cross between the Bowery Ballroom in New York City, one of my favorite places to see live music, and the fabled Blitz Club of 1980s London. 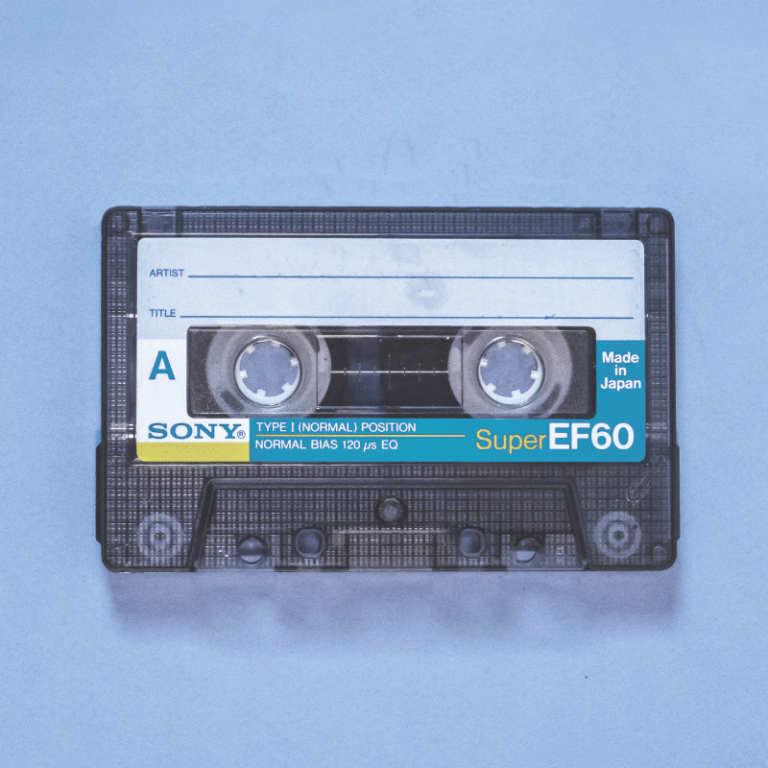 Music that made me think of Gosha. 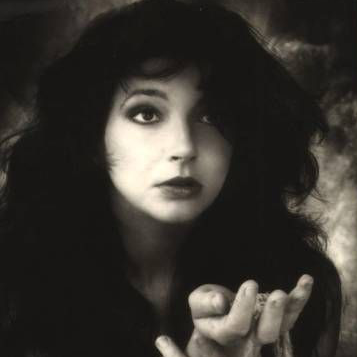 Kate Bush is one of my all-time favorite performers. 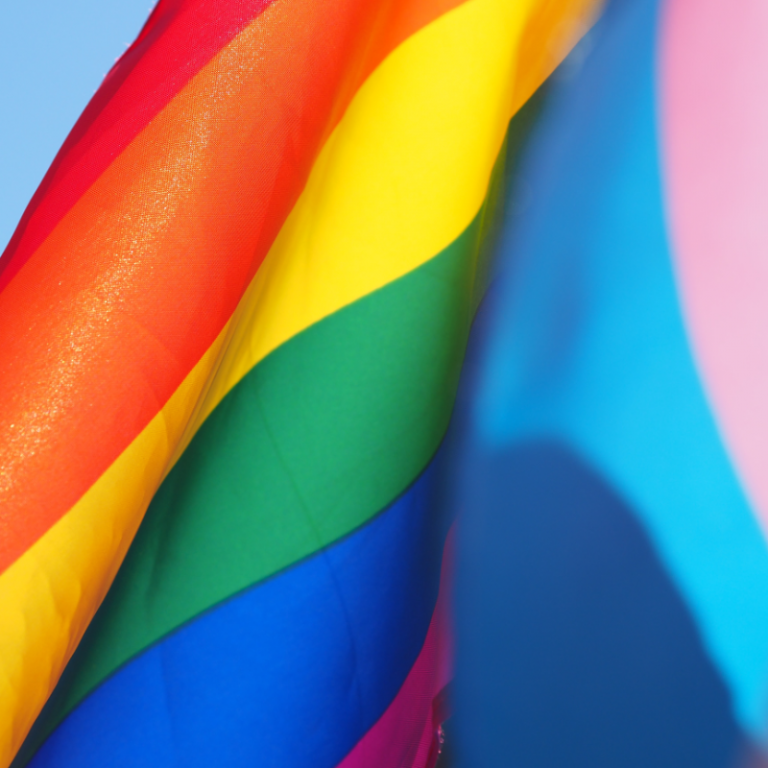